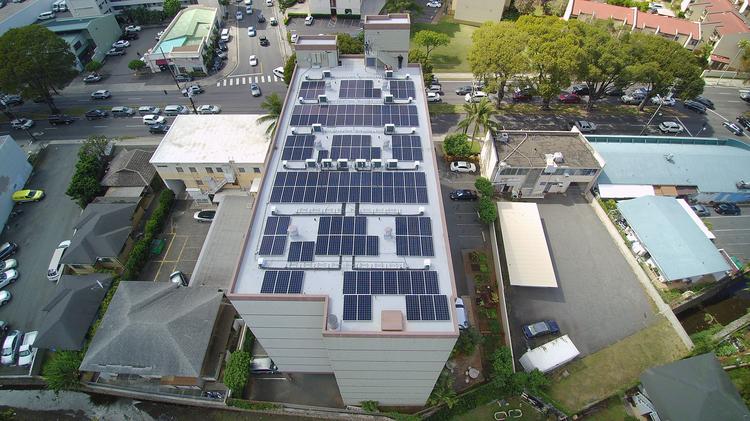 Adon Construction Inc. had been operating for almost 30 years as a general contractor before it diversified into the renewable energy sector in 2007. Only about a month before entering the commercial and industrial solar photovoltaic space, the Kaneohe-based company was acquired by Michael Chen, who remains the company’s president to this day.

However, getting an investment from the world’s fourth largest utility is big boost for the Hawaii business. As a result of TEPCO’s equity purchase along with the increase in global opportunities, Adon is looking to add additional staff.

“We are looking for great talent,” Chen told PBN. “We have the investment, and we are hungry. We are seeing one of the largest utilities partnering with a local company here in Hawaii, so I believe that the future is bright for us. We are looking for talent anywhere from the engineer to project manager to accountant to marketing folks. We are looking for a tremendous amount of talent that we can hire in the next few months.” 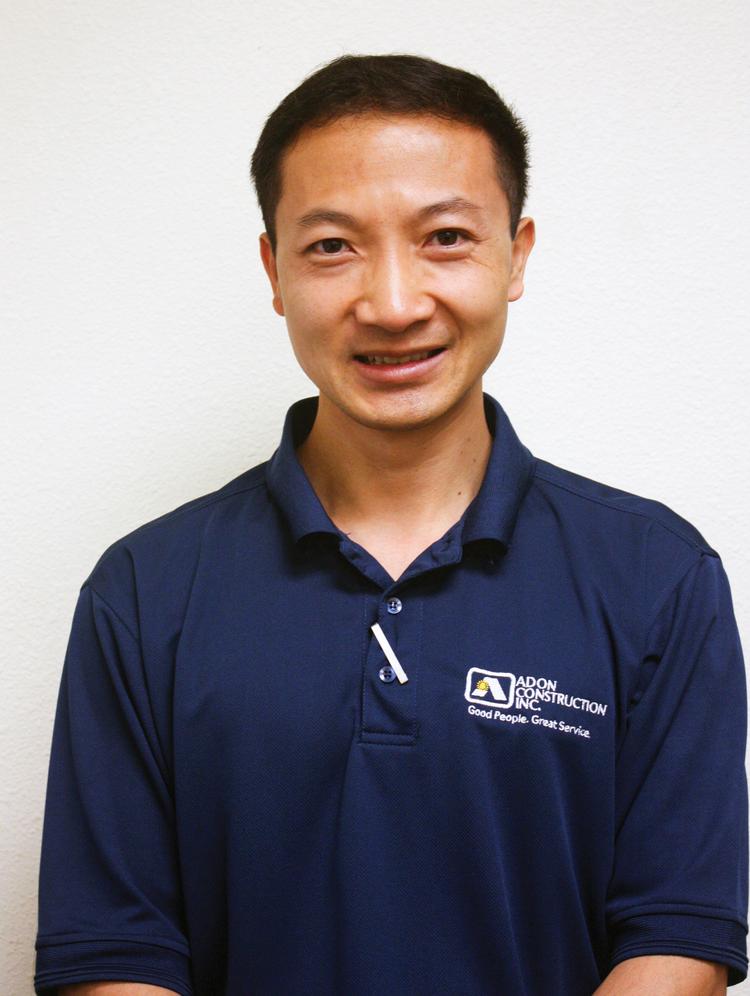 What’s the story behind the TEPCO investment? TEPCO has been looking for innovative ways to grow outside of Japan and trying to reinvent itself. They are looking at a lot of partnerships and technologies worldwide. They own about 4 gigawatts of generation assets in the Philippines alone, and they operate in different countries. They’ve been searching around looking for innovative companies and reliable partners to invest in and partner up with, so for some reason we were on their list and they approached us back in March. […] We are lucky to have them back us. The investment means they will own a small percentage of our company by investing some equity as a hope to help us to grow faster. They will provide whatever resources to help us grow and that’s not limited to Hawaii. We are looking globally.

What do you think convinced TEPCO to make the investment? I think it was twofold. One is that we are working on the decentralization of the power delivery, so there’s a power box that we are working on along with our German partner. We are delivering power via a controller that provides a DC (direct current) bus allowing different DC appliances to come on the market. That’s one attraction. Secondly obviously is the model. I think they like that fact that we keep all our assets by operating a PPA with all the clients that are buying power from us. That’s a long-term utility model. We are basically becoming the green utility.

Tell me a little bit about Adon’s history? The company has been around since 1979, and it’s fairly well established in Hawaii serving the condo associations and being a general contractor. I came in 2007. Prior to that I was working in Japan for a Sumitomo 3M joint venture. After looking at Adon Construction Inc., I pulled the trigger acquiring it in July 2007. That same year, I started the renewables push. That was the intention in fact to purchase Adon as the base for us to expand and penetrate the renewable energy market, so we added the commercial solar installation right around September of that same year. About a month and a half after the acquisition, we started the push for solar installation. I have pretty much expanded the company since then. I added a couple more operating companies, such as Green Vision, a development and finance arm that started in 2008, and then Adon Renewables, which we added in late 2015.

Why did you acquire a general contractor if you intended to be in the renewable energy industry? What I saw from the prospect of entering the market was one, they [Adon] have been holding a general contractor license, and secondly, they are in the associations market serving a lot of nonprofits here in Hawaii. What was very attractive to me at that time was that they understood the condo market, and the condo associations accounted for about half of the residential housing market in Hawaii. That was the attractiveness that I saw.
Has the ongoing trade dispute between China and the U.S. negatively affected your business? Not yet. As an industry we will feel the pain little by little going forward. But since the announcement of tariffs in late January, I think a lot of people are learning how to cope with it. We will find ways to mitigate those types of risks.

What’s your prediction for the Hawaii solar industry? From my own perspective, I think that the brighter days are ahead. We may see tremendous growth in the next few years. I don’t really think that the market is actually slowing down at all. We are optimistic and absolutely excited about the upcoming opportunities.